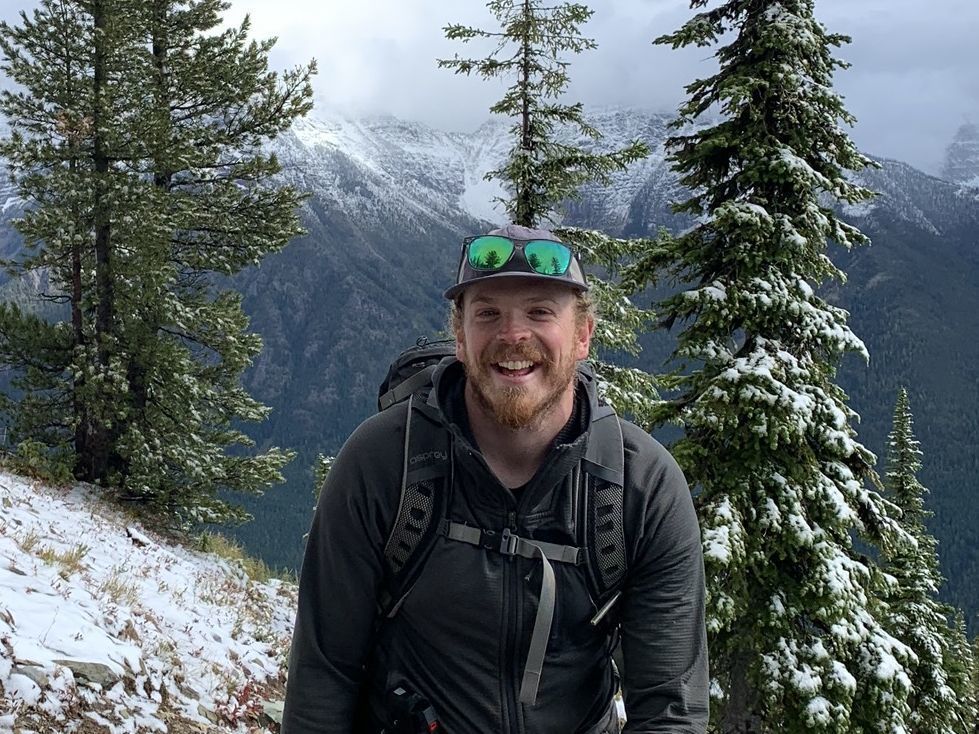 Will grew up in Maryland, in the sprawling suburbs of Washington D.C..  After graduating from Ursinus College in 2012 with a degree in Biology, he decided a change of scenery was in order and joined MCC as a Crew Member out of the Missoula regional office for the 2013 season. He discovered his passion for Wilderness that year while working in the Seven Devils of Hells Canyon. The following year, he served as a Field Crew Leader in Missoula, where he worked primarily in the Frank Church River of No Return Wilderness along the headwaters of the Selway River. Since then, Will has worked as a Trails/Wilderness Technician for the Colorado Fourteeners Initiative, the Mountains to Sound Greenway Trust, and the Selway-Bitterroot Frank Church Foundation. After 3 years as a Field Coordinator, he is excited to continue fostering life-changing experiences for members as the Program Manager.