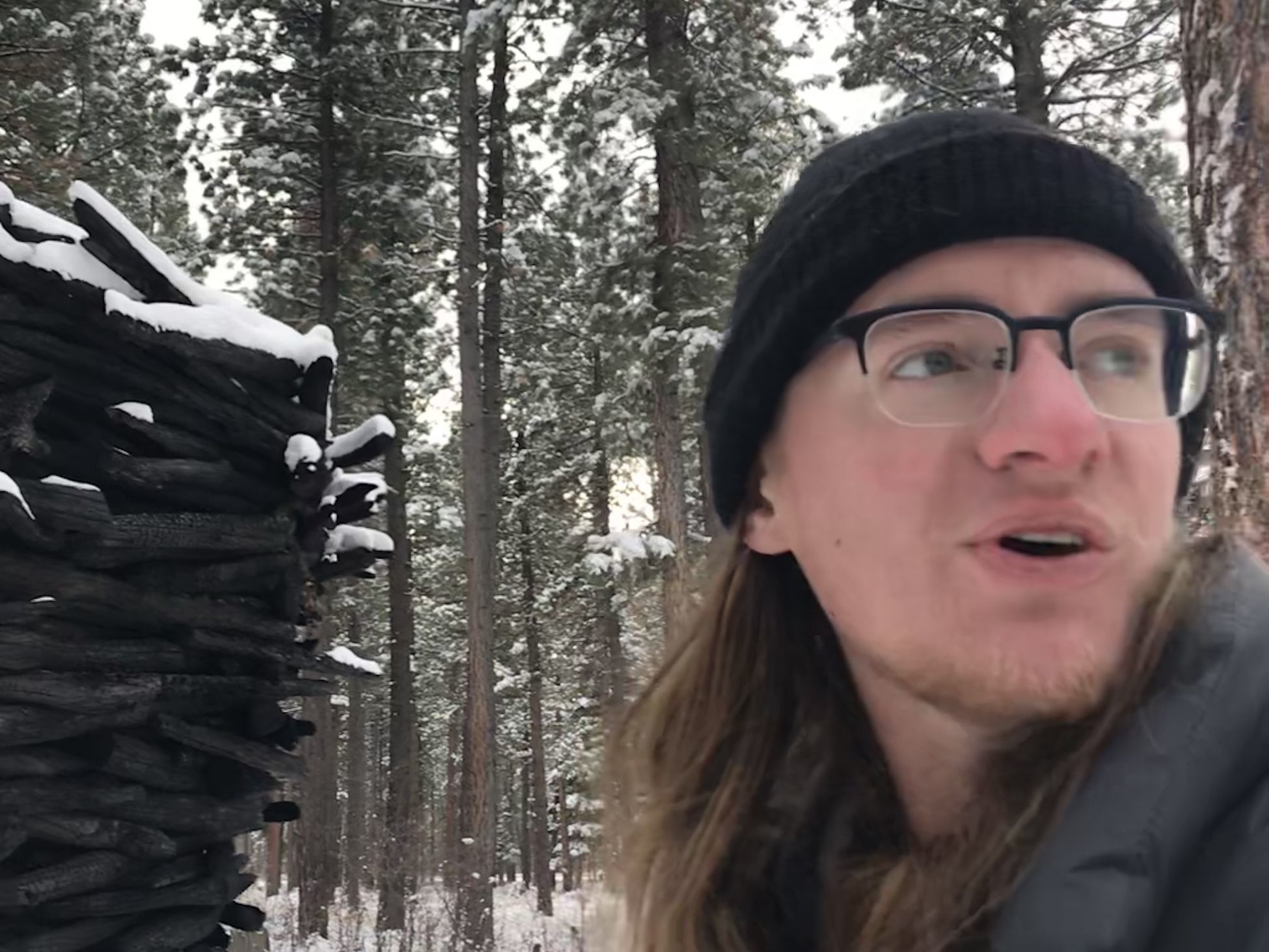 Todd was born in Connecticut and grew up in a town with easy access to both the woods in the northwestern portion of the state and its more populous and urbanized center. He attended the University of Connecticut and graduated in 2014 with degrees in Journalism and History. After graduation, he stayed in Connecticut for a few years managing a deli before the hustle and bustle led him to apply for a job as a crew member for Montana Conservation Corps in 2017. It was there that he fell in love with Montana and the outdoors. He came back to work for MCC as a crew leader for the next 3 seasons and is ecstatic to continue to work and teach young people in the new role of Field Coordinator. On his off time he can be found going to concerts, listening to music, playing in the woods, and hanging out with his tight knit Missoula community.