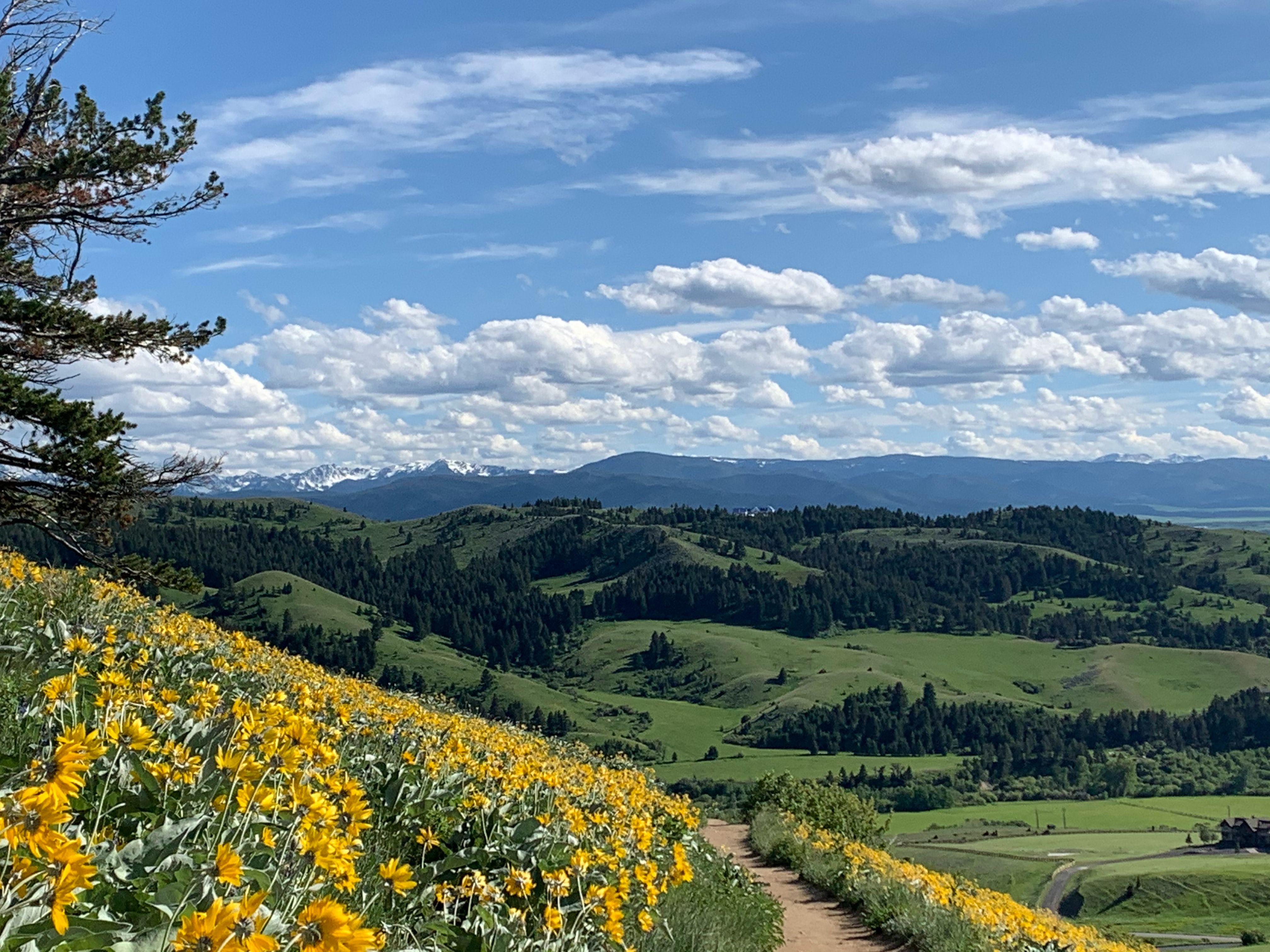 Born and raised in Pontiac, Illinois, Amanda found her way to the corps world in 2008 as a member of NCCC. After falling in love with service and travel, fate sent her west where she spent a life-changing season working as a Crew Leader for MCC in Bozeman. Not ready to ditch the hard hat and leave her tent (or the "A") behind, she went on to work with the Nevada Conservations Corps as a field supervisor, then to New Mexico with RMYC to do the same, eventually making her way back to NCCC as their Training and Education Coordinator. In 2014 Amanda returned to MCC as Program Manager for the Greater Yellowstone Region where she remained for four years. After spending a year traveling and exploring other opportunities, Amanda is beyond excited to be home again, both in Montana and working for MCC. In her free time, she can be found hiking, backpacking, floating down a river, writing, painting, or woodworking.