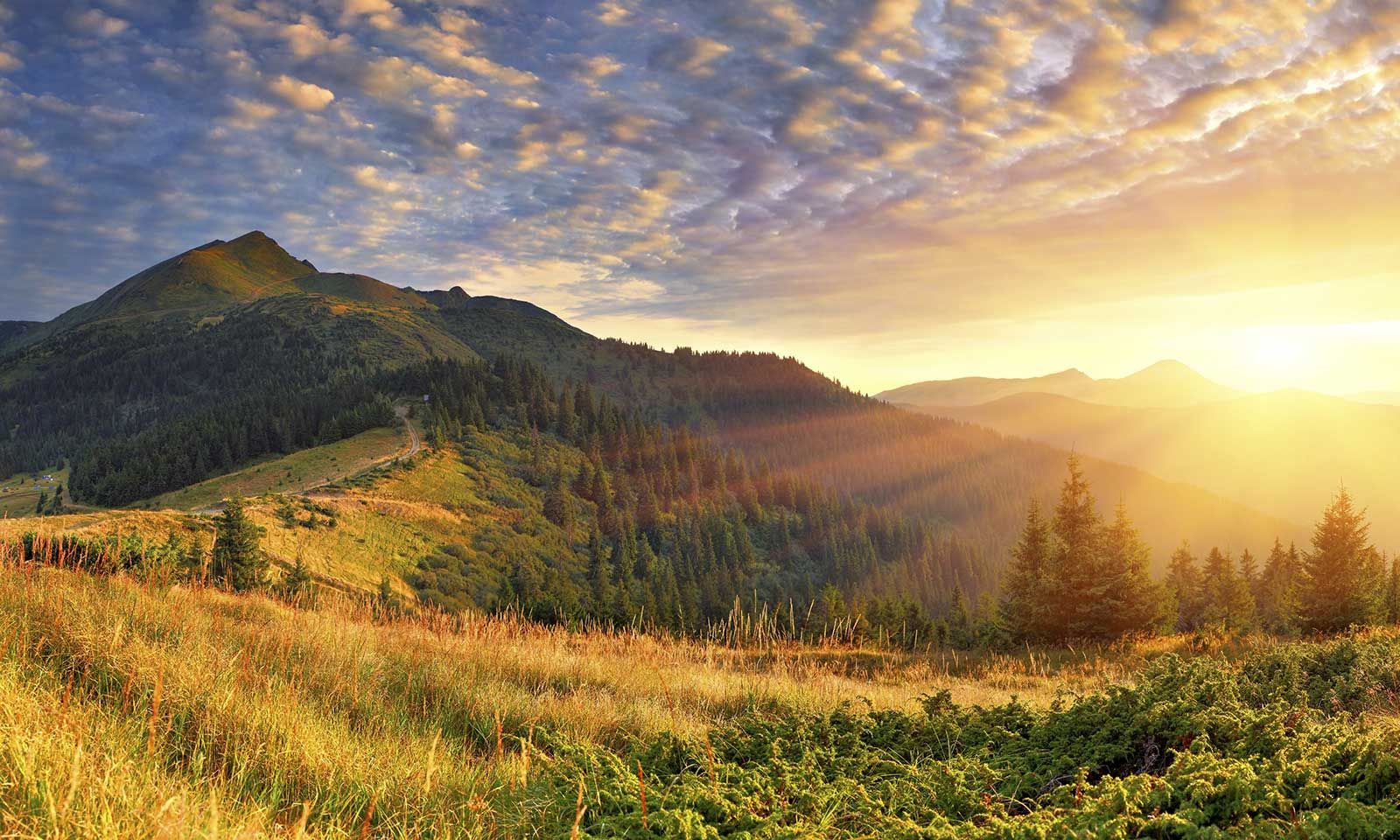 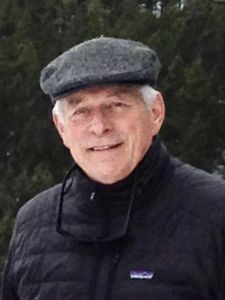 Mike is a retired lawyer and US Attorney who provides occasional pro bono legal services to Montana Legal Services. After college, he served as 1st Lieutenant on active duty with the United States Army (1972-1974) as the Executive Officer of the 139th AG Company (Theater Army Support Command, Europe), leading a unit of 120 personnel. Mike graduated from Notre Dame Law School and has been licensed to practice law in Montana since 1977. He practiced as a trial lawyer in the private sector with his wife Pat until 2001, when she took a seat on the Montana Supreme Court. After that he was a sole practitioner until appointed by President Barrack Obama to the position of United States Attorney for the District of Montana. He served in that post from 2009-2017. Mike is excited to be involved with MCC because, “it has a history of impacting positively the lives of young men and women. It is an opportunity for me to give back, in some way, to the community and state in which we live.”

He is married to Patricia O’Brien Cotter (retired Justice, Montana Supreme Court) and they have two adult children.