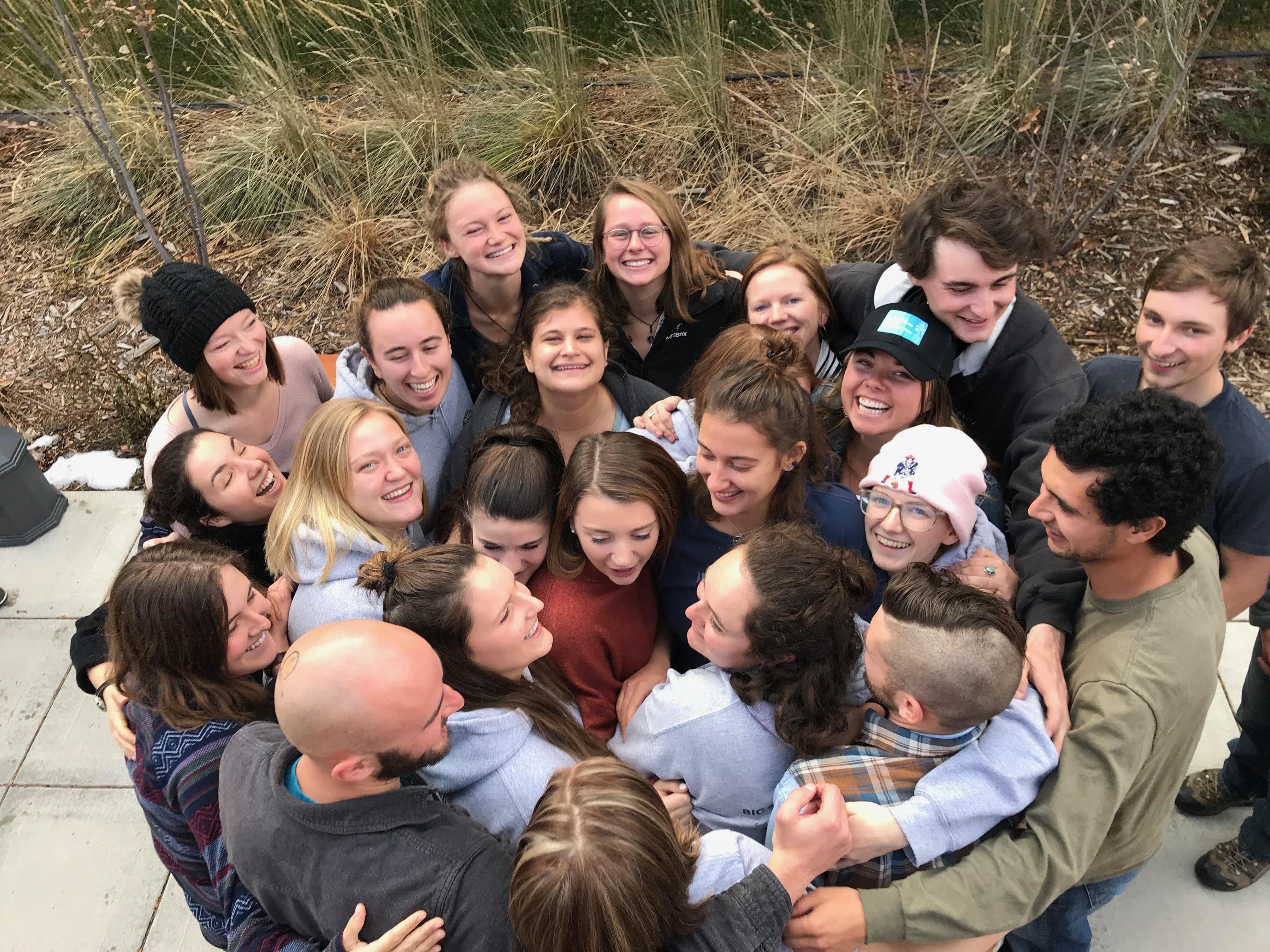 Originally from Ohio, Bryan headed west after graduating from Baldwin Wallace College with a BA in Education History and Political Science in 2005.  He served as Youth Crew Leader with MCC in 2008 and used his AmeriCorps education award towards a Masters in Public Administration, which he earned in 2010 from Montana State University.  He came back to MCC in 2011 as MCC’s Big Sky Watershed Corps Program Coordinator.  In his spare time, you can find Bryan exploring all the wilds Montana has to offer. He enjoys fishing, hunting, and backpacking.