What your day looks like - Fuels and Fire Crews 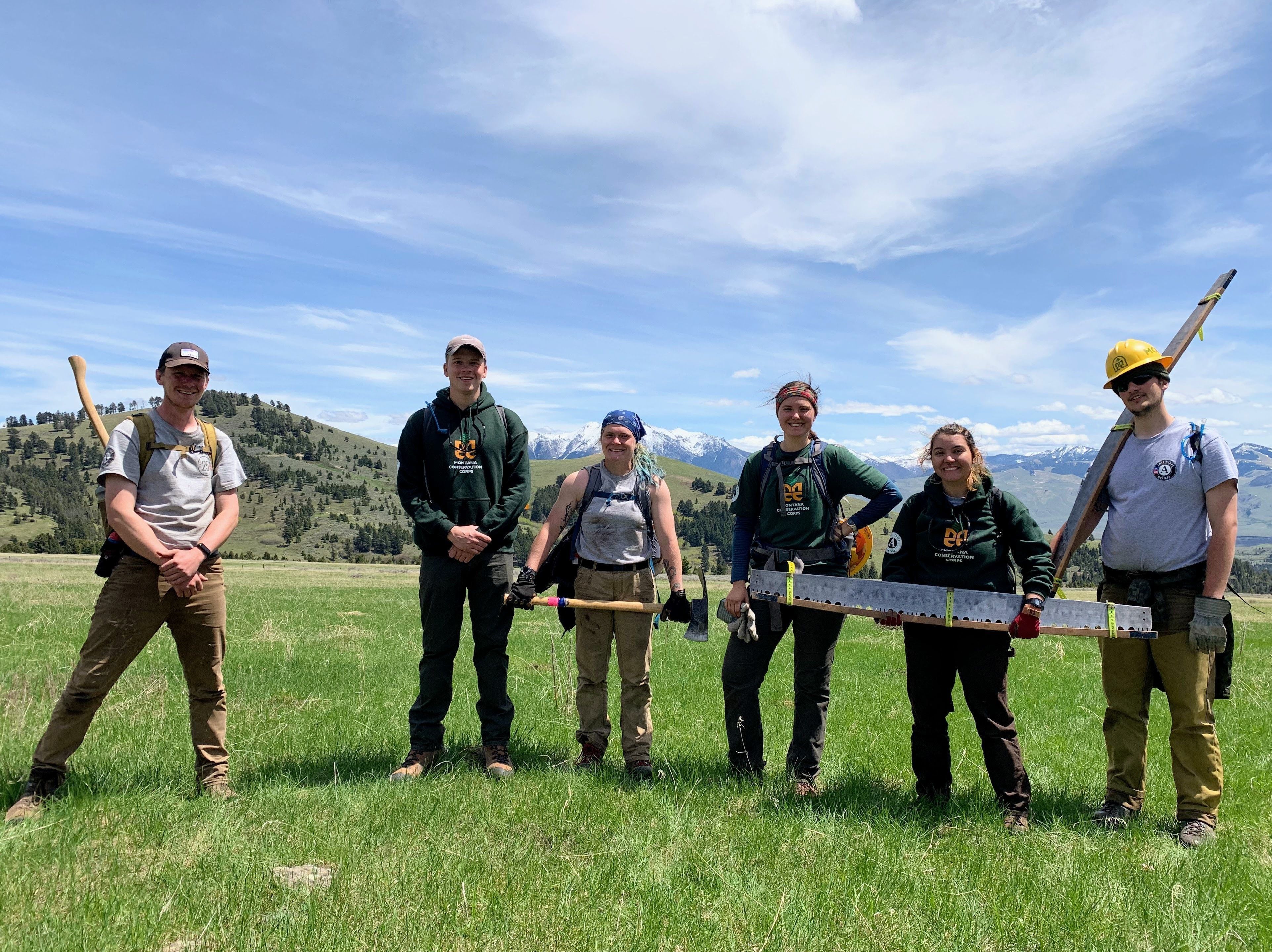 Want to learn more about specific fuels and fire crew projects?  Check out these projects from previous years to get a sense of the great work that has been accomplished by our crews!