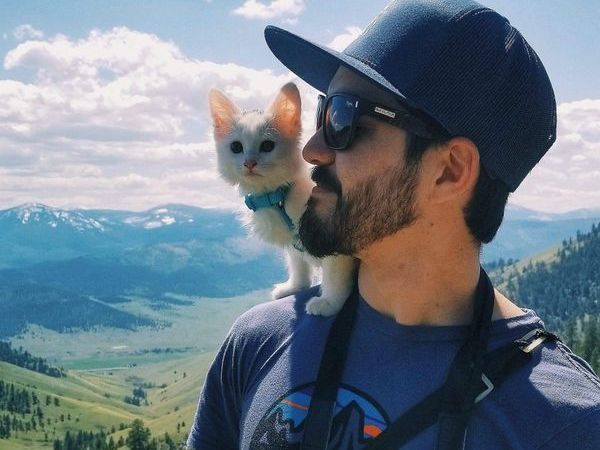 Josh grew up enjoying the scenic hardwoods and Great Lakes of Michigan. In 2015, he jumped on the opportunity for an immersion-style season with the California Conservation Corps through their BackCountry Trails Program. The following year, after hearing about MCC, Josh accepted a Crew Leader position, and bought a one way bus ticket to Missoula. Following a second MCC season as a Senior Crew Leader, Josh spent 2018-2021 familiarizing himself with the area's incredible public lands, working for the Selway Bitterroot Frank Church Foundation as well as the Salmon-Challis National Forest. Now he's excited that his journey has led him back to the Western Wildlands team. When Josh isn't working or playing outside, he can usually be found playing with his two cats, Mozzarella and Tannin and getting overly competitive in board games with his partner Erika.