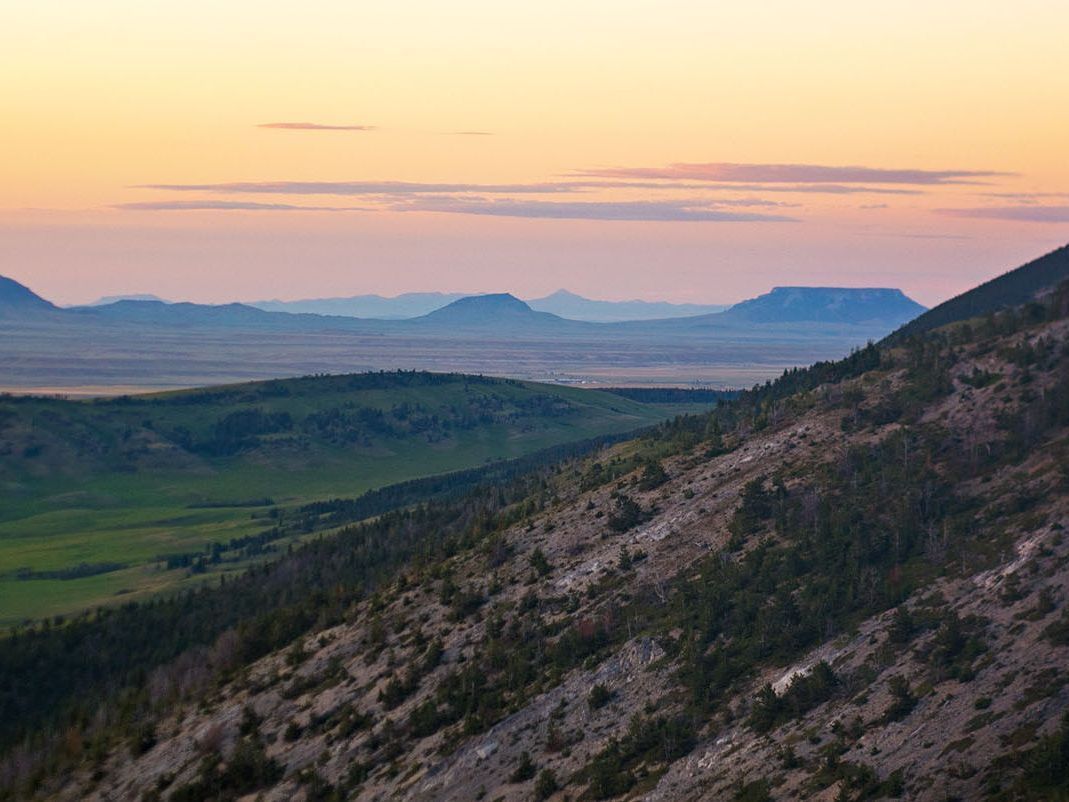 Born in North Dakota but claims the southern plains of Minnesota as home, Ethan graduated from the University of Minnesota with a degree in Wildlife Biology in 2013. After graduating, the goal was to find a job that optimized the outdoors, which led to a season of rafting and sawing with the Utah Conservation Corps as a Crew Member and later, Crew Leader. In 2016, after a year and a half with Wilderness Inquiry as a coordinator and guide, he decided to pursue a master’s degree in Outdoor Education from the University of Edinburgh. The last few years have been spent exploring the deserts, mountains, and rivers of eastern Oregon teaching outdoor science education, and enjoying sunny eddies along the Grande Ronde River. He is psyched to return to the Conservation Corps with the MCC team and be a part of the community that finds value in moving big rocks for the sake of a sustainable trail! When not working, he can be found cooking, snowshoeing, or sitting on a crashpad.