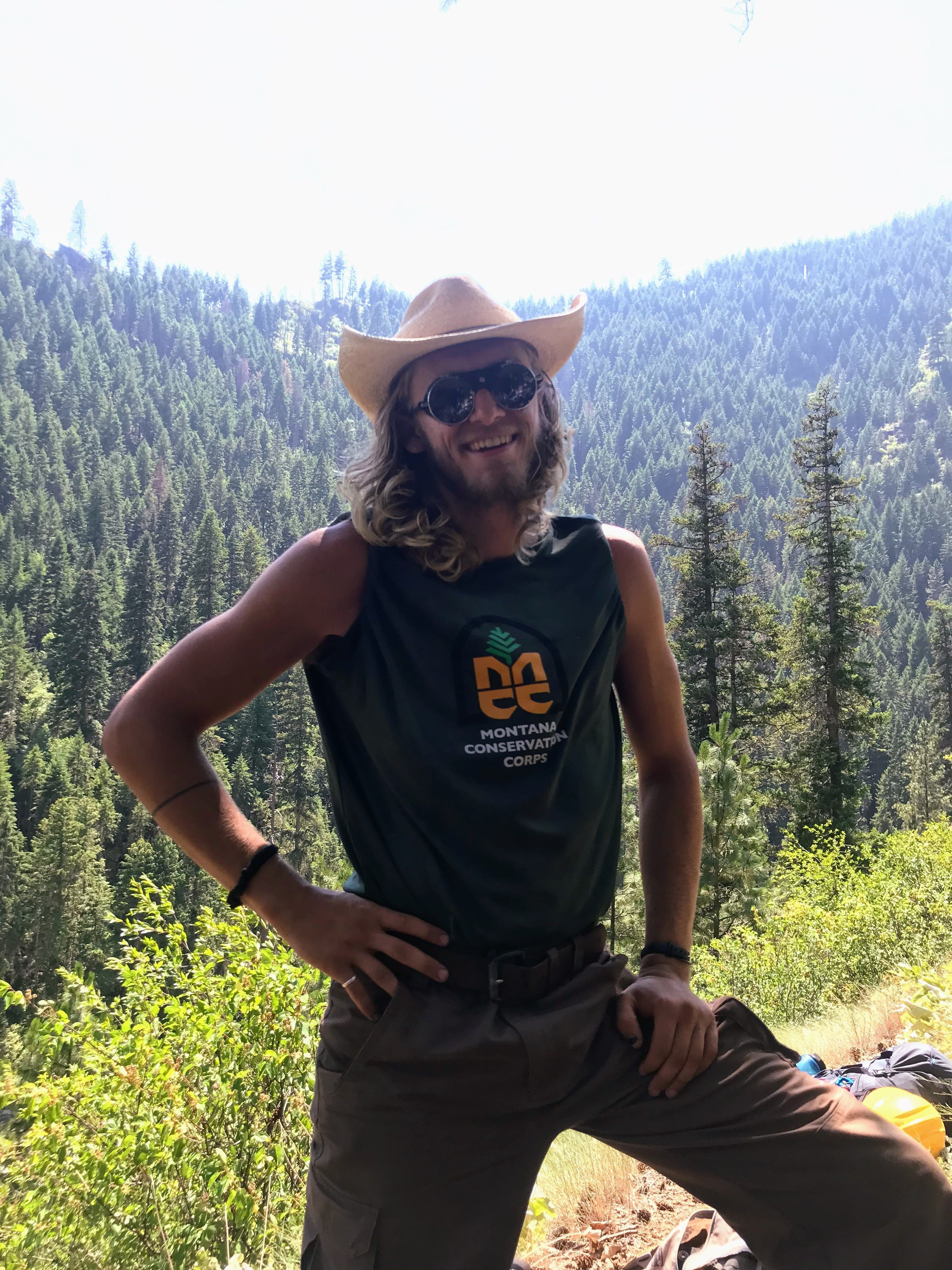 “Let me, though, when again I have all around me
the choas of cities, the tangled
skein of commotion, the blare of the traffic, alone,
let me, above the most dense confusion,
remember this sky and the darkening rim of the valley where the flock appeared, echoing, on its way home.
Let my courage be like a rock,
let the daily task of the shepherd seem possible to me,
as he moves about and, throwing a stone to measure it,
fixes the hem of his flock where it has grown raged.
His solemn, unhurried steps, his contemplative body,
his majesty when he stands: even today a god
could secretly enter this form and not be diminished.
He alternately lingers and moves, like the day itself,
and shadows of clouds
pass through him, like thoughts which space
is thinking, slowly, for him.”
- Rainer Maria Rillee, from his ‘The Spanish Trilogy’

We, your Immersion crew, are tired. Not an ounce of rain has fallen here in the Selway since the first day of our second hitch. We are caked dry. Tomorrow morning we fly back to Hamilton from the Shearer Guard Station. From there, one lovely MCC’er will drive us back into Missoula. I chose this passage from Rillee to remind myself and my crew why it is we are out here in the Wilderness. Each of us is here for a reason, a personal reason. I won’t speculate as to what those may be, but I do hope that light, that will to move forward in this land, remains powerful as ever.